Introduction
The World Gold Council's 2017 Outlook comprises four sections. A section on major trends that will support, in our view, gold performance this year. And three short sections from notable economists, gauging the economic outlook for the US, Europe and Asia, respectively. Our guest contributors are:
• Jim O’Sullivan, Chief US Economist at High Frequency Economics, dubbed ‘most accurate forecaster in America over the past 10 years’ by MarketWatch • John Nugée, renowned economic and geo-political commentator and former Reserves Chief Manager at the Bank of England
• David Mann, award-wining economist and Chief Economist for Asia at Standard Chartered Bank.

Major trends in 2017
The gold price had a strong performance in 2016, rising close to 10% in US dollar terms (higher in most other currencies) and amassing multi-year record inflows through physically-backed gold ETFs - making it one of the best performing assets last year, despite a post-US election pullback. And the price has gained more than 5% since the Federal Reserve (Fed) increased rates in mid-December. But, what does 2017 hold for the gold market? Using the economic perspective from our guest economists as a backdrop, we believe there are six major trends in the global economy that will support gold demand and influence its performance this year: 1. Heightened political and geopolitical risks 2. Currency depreciation 3. Rising inflation expectations 4. Inflated stock market valuations 5. Long-term Asian growth 6. Opening of new markets.

Heightened political and geopolitical risks
Political risk is rising. Europe will hold key elections in the Netherlands, France and Germany in 2017. As John Nugée says, the election cycle will happen “against a backdrop of continued citizen unrest, fuelled by the ongoing uneven distribution of economic welfare.” In addition, Britain must negotiate its exit from the European Union. While the UK economy is still expanding, the pound fell sharply following the referendum decision and continues to weaken every time the markets sense that there is an increased chance of a ‘hard’ Brexit. In the US, there are positive expectations about the economic proposals of President-elect Donald Trump and his team, but there are also concerns. The US dollar has gained ground since Trump swept to victory last November, but uncertainty is rife. Jim O’Sullivan sees “a meaningful risk that negotiations on trade will turn belligerent" and suggests that “confidence in markets could be affected by geopolitical tensions triggered by the new administration”. As a high-quality, liquid asset, gold benefits from safehaven inflows. Gold is especially effective as a safe haven during times of systemic crisis, when investors tend to withdraw from risk assets. As they pull back, gold’s correlation to stocks becomes progressively more negative and its price tends to increase. Gold historically performs better than other high-quality liquid assets during periods of crisis and that makes it an excellent liquidity provider of last resort. In 2016, gold-backed ETFs increased their collective holdings by 536 tonnes (US$21.7bn), the highest since 2009. And while US-listed gold backed ETFs saw a 40% plus reduction in their gold holdings in Q4 2016 – relative to the three previous quarters – UK, Asian, and Continental Europe-listed ETFs fell by just 14%, 9% and 1%, respectively. In all, Europe and Asia accounted for 57% of total ETF flows last year. And we expect that gold investment demand is likely to remain firm.

Currency depreciation
Monetary policy is likely to diverge between the US and other parts of the world. The Fed is widely expected to tighten monetary policy, but it is far from certain that other central banks may be willing and/or able to do so. The situation in Europe is a case in point. As John Nugée states: “Europe’s economies are likely to face a continuation of the current tight fiscal, expansionary monetary policy as they have for at least the last five years.” Since the European Central Bank announced further quantitative easing measures in January 2015, its balance sheet has increased by approximately €1.5 trillion, resulting in an increase of 70% and bringing the current balance sheet total to more than €3.6 trillion. This will inevitably lead to fears of currency depreciation. In fact, over the past century, gold has vastly outperformed all major currencies as a means of exchange. One of the reasons for this is that the available supply of gold changes little over time – growing only 2% per year through mine production. In contrast, fiat money can be printed in unlimited quantities to support monetary policies. This difference between gold and fiat currencies can drive gold investment demand as investors seek to preserve capital from depreciating currencies, exemplified by European investors last year, when they turned to gold through bars, coins and ETFs. German investors added 76.8 tonnes of gold (+76%) to ETFs in 2016. They also bought 72.3 tonnes through bars and coins between Q1 and Q3 2016 (based on the available data). But gold’s relative steadfastness can also support central bank demand. To that end, central banks continue to acquire gold as a means of diversifying their foreign reserves and we expect them to continue to do so in 2017. 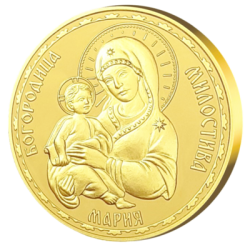 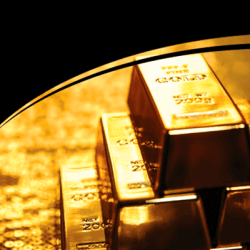 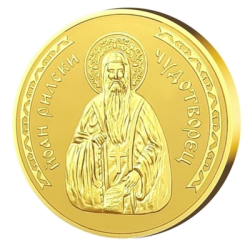 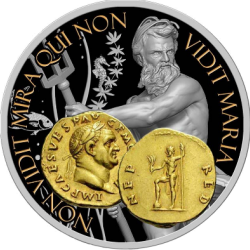 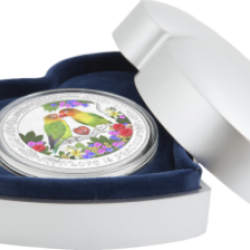 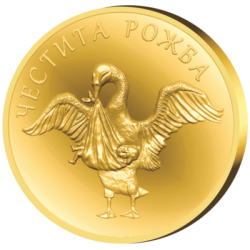 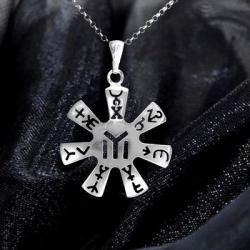